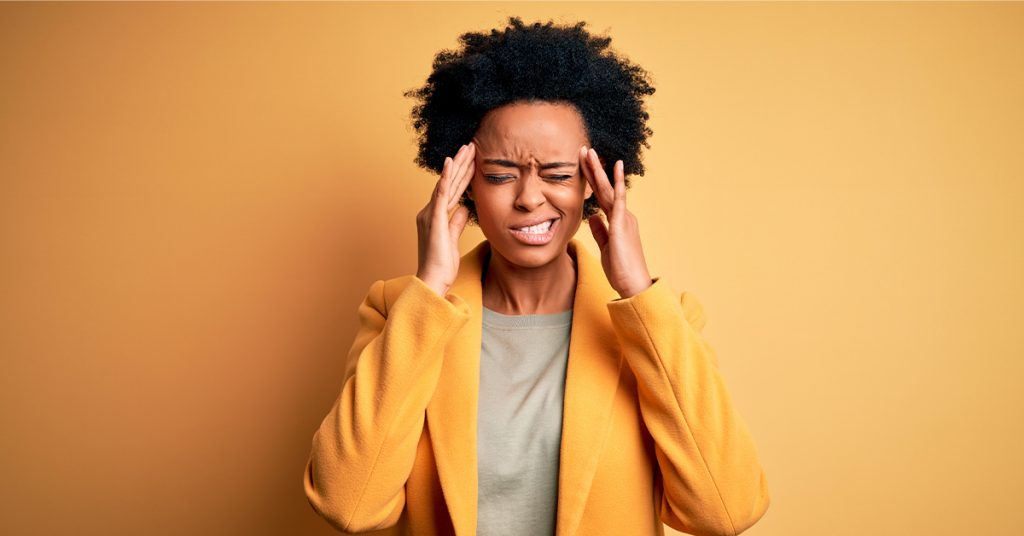 Migraines and restless leg syndrome (RLS) are two conditions that can cause a lot of discomfort and disruption in someone’s life.

Although they may seem unrelated, there are actually a few similarities between the two. For example, both conditions can be triggered by stress, fatigue, or certain medications. In addition, both migraines and RLS can be challenging to diagnose and treat.

In this article from NeroRelief, we’ll take a more in-depth look at both conditions — how they manifest, how they’re diagnosed and treated, and how ketamine therapy can improve your life if you suffer from either condition.

A migraine is a type of headache usually characterized by throbbing pain, sensitivity to light and sound, and nausea.

Migraines can last for hours or even days and can be so severe that it’s impossible to carry on with everyday activities. Some people only get migraines occasionally, while others may have them several times a month.

There are several possible causes of migraines, including genetics, hormones, stress, and certain foods or beverages. Migraines can also be triggered by a variety of factors, including but not limited to:

These are just a few environmental triggers. Some other common causes of migraines are as follows:

Weather-related migraines are more common in people who are sensitive to changes in barometric pressure. These migraines are often associated with thunderstorms, high winds, and other weather events.

Sleeping too much or too little can trigger a migraine. This is often the case in people who have jet lag or who work night shifts.

Exercising too strenuously or doing activities that raise your heart rate can cause a migraine. This is more common in people who are not used to physical activity.

Migraines are often brought on by stress. This can be from work-related pressure, family problems, or financial difficulties.

Some medications can trigger migraines, including over-the-counter pain relievers like ibuprofen and aspirin and prescription medications such as blood thinners and birth control pills.

What Is Restless Leg Syndrome?

Restless leg syndrome is a condition that causes an unpleasant sensation in the legs, which can make it difficult to fall asleep or stay asleep.

The sensation is often described as a crawling, creeping, or tingling sensation.

People with RLS often feel the urge to move their legs to relieve the sensation. This can make it difficult to get a good night’s sleep, leading to fatigue and daytime sleepiness.

RLS is more common in women than men, and the condition usually starts when the patient is middle-aged. However, children and older adults can also be affected.

There is no cure for RLS, but there are a few treatments that can help relieve symptoms.

There are a few things that can increase your risk of developing RLS, including:

If you have a family member with RLS, you’re more likely to develop the condition.

Anemia is a common cause of RLS. This is because iron is needed for the production of dopamine.

RLS is common in pregnant women, especially in the third trimester. It’s thought that this may be due to changes in hormone levels during pregnancy.

Some medications can worsen RLS symptoms, including antipsychotics, antidepressants, and certain cold and allergy medications.

The Prevalence of Migraines and RLS

Migraines are a common condition, with an estimated 36 million Americans experiencing them at least once a year.

RLS also puts a significant dent in the population, with an estimated 10%-15% affected. However, like migraines, the true prevalence of RLS is unknown because many people do not seek treatment.

The Relationship Between Migraines and RLS

It’s not clear why migraines and RLS are often linked, but there are a few theories.

There is some evidence that treating RLS can help improve symptoms of migraines. For example, dopaminergic agents, which are medications that increase dopamine levels in the brain, have been shown to be effective for treating both conditions. Iron supplements, which are used to treat iron deficiency anemia, have also been shown to help treat migraines.

Ketamine Therapy for Migraines and RLS

Although there is no cure for migraines or restless leg syndrome, ketamine therapy offers a groundbreaking new treatment option for both conditions.

Ketamine is a medication that works by blocking nerve signals in the brain. In addition, ketamine therapy is fast-acting and has a low risk of side effects.

In one study, people treated with ketamine for migraines had a significant reduction in the number of headaches they experienced. Ketamine was also found to be effective in reducing the severity of migraine symptoms.

Another study found that ketamine was effective in treating RLS. People treated with ketamine reported significant improvement, with complete resolution of symptoms in several patients. Ketamine was also found to be more effective than other medications used to treat RLS.

Migraines and restless leg syndrome are common conditions that can be difficult to live with. Thankfully, there are treatments available that can help, including ketamine therapy, a safe and effective treatment for migraines and RLS.

At NeuroRelief, we administer ketamine therapy in an environment based on the utmost care and compassion for our patients.

In addition to migraines and RLS, we offer treatment options for other conditions as well, including depression, anxiety, PTSD, and chronic pain. If you are suffering from any of these conditions, please reach out!

Click the link below to learn more about how NeuroRelief can help you. 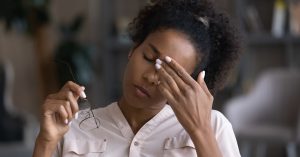 Millions of people get them – near-debilitating headaches which can last for days and bring your daily life to a standstill. If this sounds like 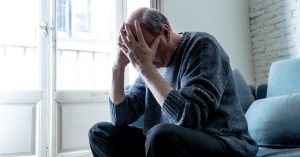 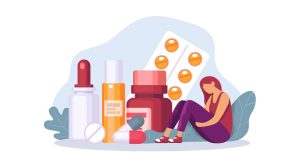 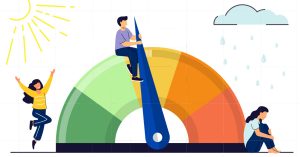 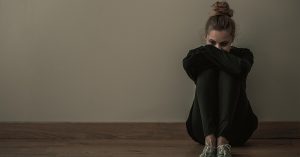 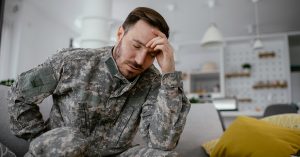 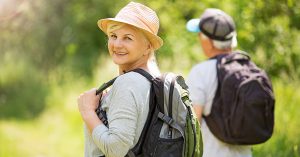 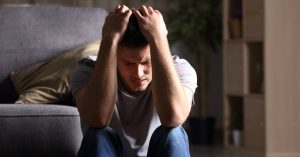 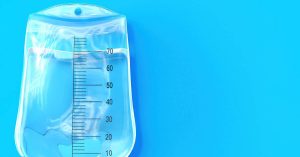 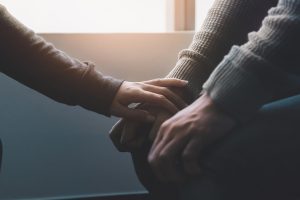 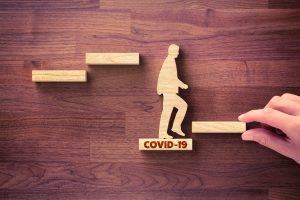 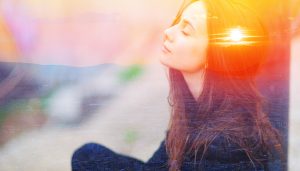 What Is The Best Treatment for Chronic Pain?

Just because you’re experiencing pain doesn’t mean you have to let it rule, or ruin, your life. About 21 percent of American adults experience chronic,