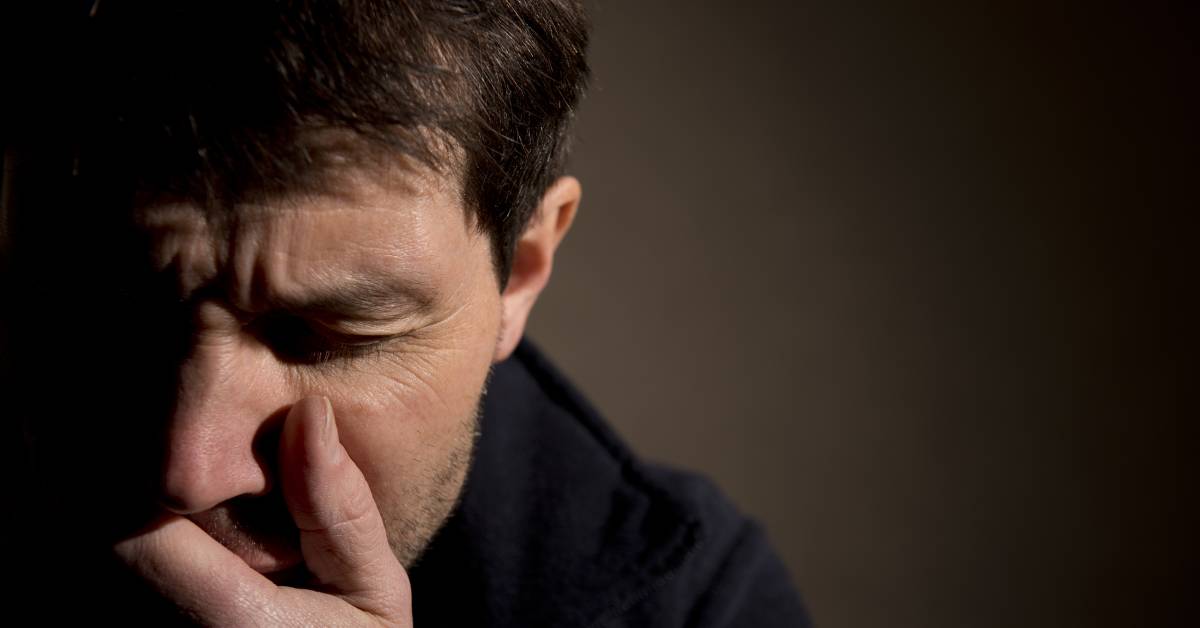 Experts from a wide variety of disciplines have differing ideas on what causes or triggers addiction. Some pin addiction almost squarely on genetics with a little bit of responsibility attributed to the environment, while others assert that trauma is the primary predictor. In some cases, mental illness predates addiction or vice versa, but in many cases these lines are arbitrarily drawn between what causes what. But we do know that addiction is a strong indicator of future mental health issues. Thankfully, symptoms of both can be treated with ketamine.

“Substance use disorder (SUD) is a complex condition in which there is uncontrolled use of a substance despite harmful consequences. People with SUD have an intense focus on using a certain substance(s) such as alcohol, tobacco, or illicit drugs, to the point where the person’s ability to function in day-to-day life becomes impaired. People keep using the substance even when they know it is causing or will cause problems.” Severe disorders are known as addiction.

Why Do People Become Addicted?

Dr. George Koob of the U.S. National Institutes of Health says, “A common misperception is that addiction is a choice or moral problem, and all you have to do is stop. But nothing could be further from the truth. The brain changes with addiction, and it takes a good deal of work to get it back to its normal state. The more drugs or alcohol you’ve taken, the more disruptive it is to the brain.”

What are the Symptoms?

Mental health disorders and substance use disorders sometimes go together hand in hand. This could be attributed to:

According to the U.S. government, more than one in four adults with severe mental health issues also suffer from a substance use disorder. Research indicates that substance use problems happen more often with certain mental illnesses, like depression, anxiety disorders, schizophrenia, and personality disorders.

The first step in recovering from addiction is recognizing a problem and seeing a medical professional for diagnosis. You can expect to undergo a complete physical examination to see if a medical problem is causing your symptoms and understand how severe they are. You may also be referred to a mental health professional for psychiatric evaluation for the same reasons.

For most people, a mixed treatment approach is ordinarily effective. Medicine may control drug cravings, reduce withdrawal signs, and prevent unexpected relapses. Psychotherapy can help, too, but some people also benefit from ketamine treatment.

If you have a substance abuse disorder or an addictive personality, you have some tools that those living in ignorance of their condition do not. No one is beyond help. If you recognize you have an issue, it’s time to seek help. We’d like to be that help.

At NeuroRelief Ketamine & Infusion Therapy, our physicians provide an individualized, concierge-like service by ensuring you get the best experience, from the moment you reach out to us, to the IV placement, to the post-infusion interview.  We also have referral relationships with an excellent tier of psychiatrists, psychologists, neurologists, and pain management specialists, in order to offer a full therapeutic approach. Contact us today! 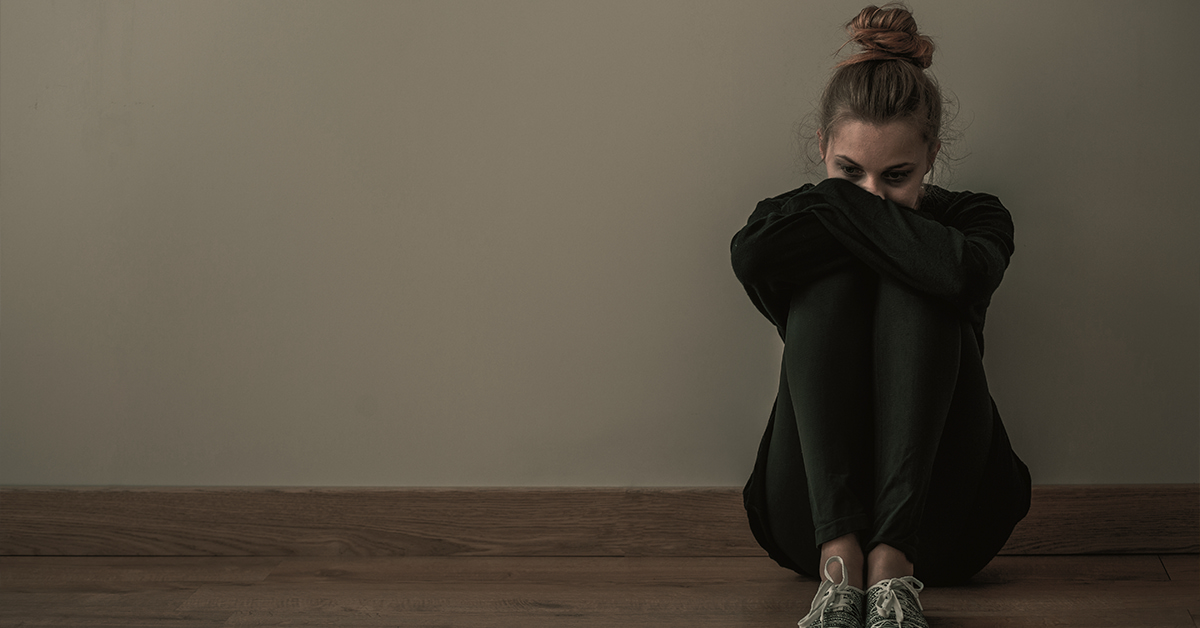