Do You Know How Long PTSD Lasts? 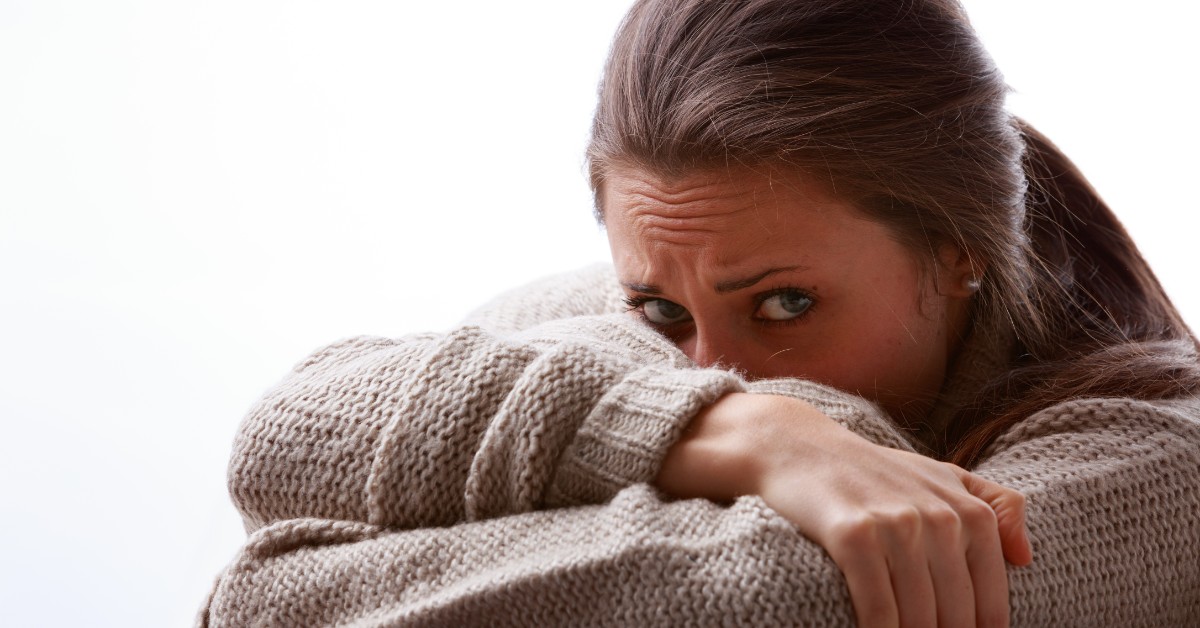 You were in the army five years ago and are still haunted by flashbacks. A close friend survived a car accident and hasn’t gotten behind the wheel ever since. You both lose sleep, avoid things that serve as reminders, and are constantly watching for danger. You both may be dealing with PTSD.

PTSD (post-traumatic stress disorder) is a mental health condition where the body and brain are unable to recover after experiencing or witnessing something traumatic. It is normal to have difficulty coping with something traumatic, so it may be hard to tell the difference between normal coping and more serious PTSD.

PTSD symptoms are grouped as criteria in the Diagnostic and Statistical Manual of Mental Disorders:

OTHER TYPES OF TRAUMA & STRESSOR-RELATED DISORDERS

DO YOU KNOW HOW LONG PTSD LASTS?

Mental health conditions like PTSD aren’t anything new. They have a long, painful history that extends hundreds – if not thousands – of years into our past. The most notable early references are related to military heroes or battles. One of the earliest hints of a PTSD-like condition is from the Bible, Deuteronomy 20:1-9. It also pops up in the saga of Gilgamesh, written by Herodotus, in 440 B.C., and many other works of literature.

Lasting impact years after the trauma

PTSD is an insidious, severe condition whose symptoms can last a lifetime. According to the U.S. Department of Veterans Affairs, “Many older Veterans find they have PTSD symptoms even 50 or more years after their wartime experience. Some symptoms of PTSD include having nightmares or feeling like you are reliving the event, avoiding situations that remind you of the event, being easily startled, and loss of interest in activities.” But the symptoms can be managed.

PTSD ignores age and gender and is directly related to trauma exposure, but only a tiny percentage of people exposed to trauma will develop any symptoms. The “why” isn’t yet well known, but we recognize that risk factors can boost a person’s likelihood of getting PTSD. Risk factors can include previous experiences of trauma, but social support is a critical ingredient in building resilience. This is a research topic worth more attention.

First diagnosis & the Diagnostic and Statistical Manual of Mental Disorders

In 1980, the American Psychiatric Association added PTSD to the Diagnostic and Statistical Manual of Mental Disorders (DSM-III) of its nosologic classification scheme, based on research by many pioneering mental health professionals. “Although controversial when first introduced, the PTSD diagnosis has filled an important gap in psychiatric theory and practice.”

If you suffer from post-traumatic stress disorder, it’s critical to find a reliable support network to help you navigate its symptoms and maintain control of your life. There are U.S. federal resources available and other national organizations, local groups, and many faith-based communities worth looking into for help.

Like many mental health disorders, PTSD is best diagnosed by a doctor or mental health professional specializing in such conditions. Diagnosis, based on criteria in the DSM-5, typically involves a medical and/or psychiatric examination. Both are critical in uncovering the source of PTSD symptoms and will influence treatment decisions.

In some cases, a doctor may recommend ketamine infusion therapy to manage symptoms. Other popular options include psychotherapy, self-help, particular medicine, or support groups.

PTSD is a severe mental health condition that can last a lifetime. But even with its most dangerous symptoms, many people live healthy, productive lives. How? By confronting their symptoms and seeking professional help. Ask your doctor about treatment options, which may include psychotherapy and other solutions like ketamine infusion. 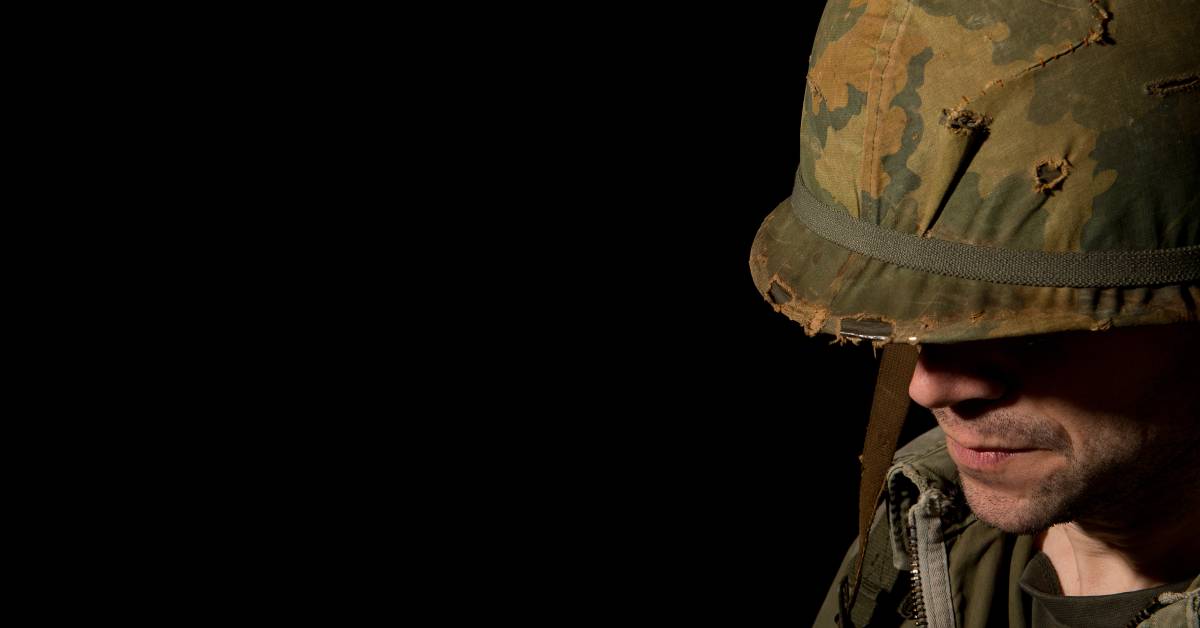 How To Deal With PTSD 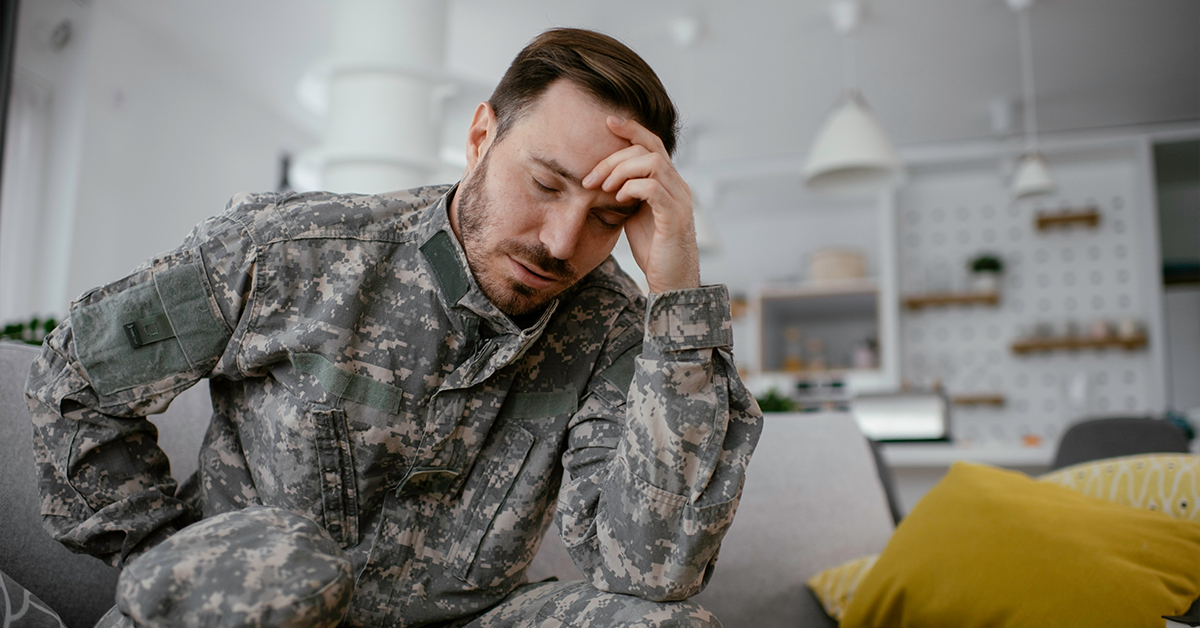 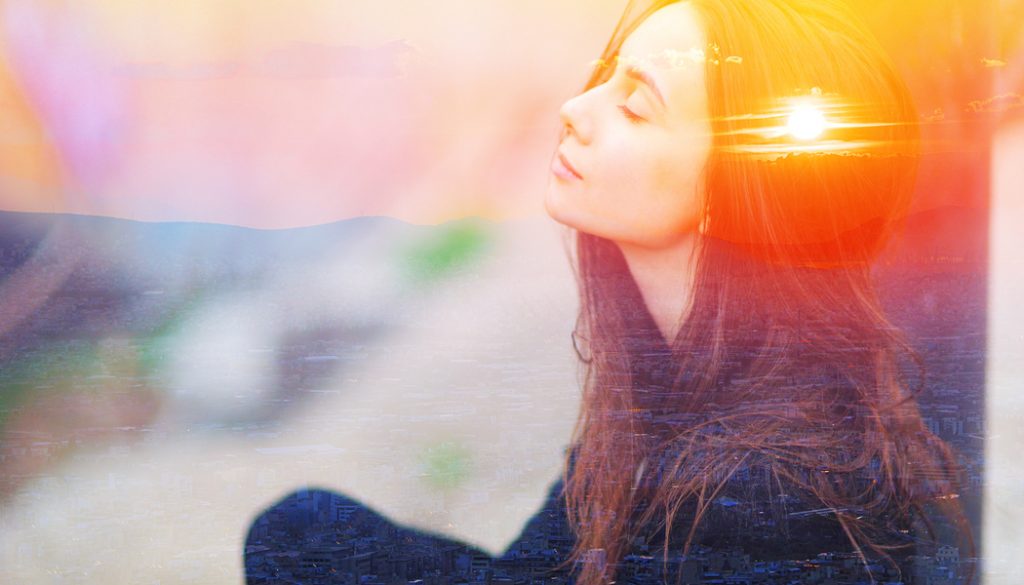 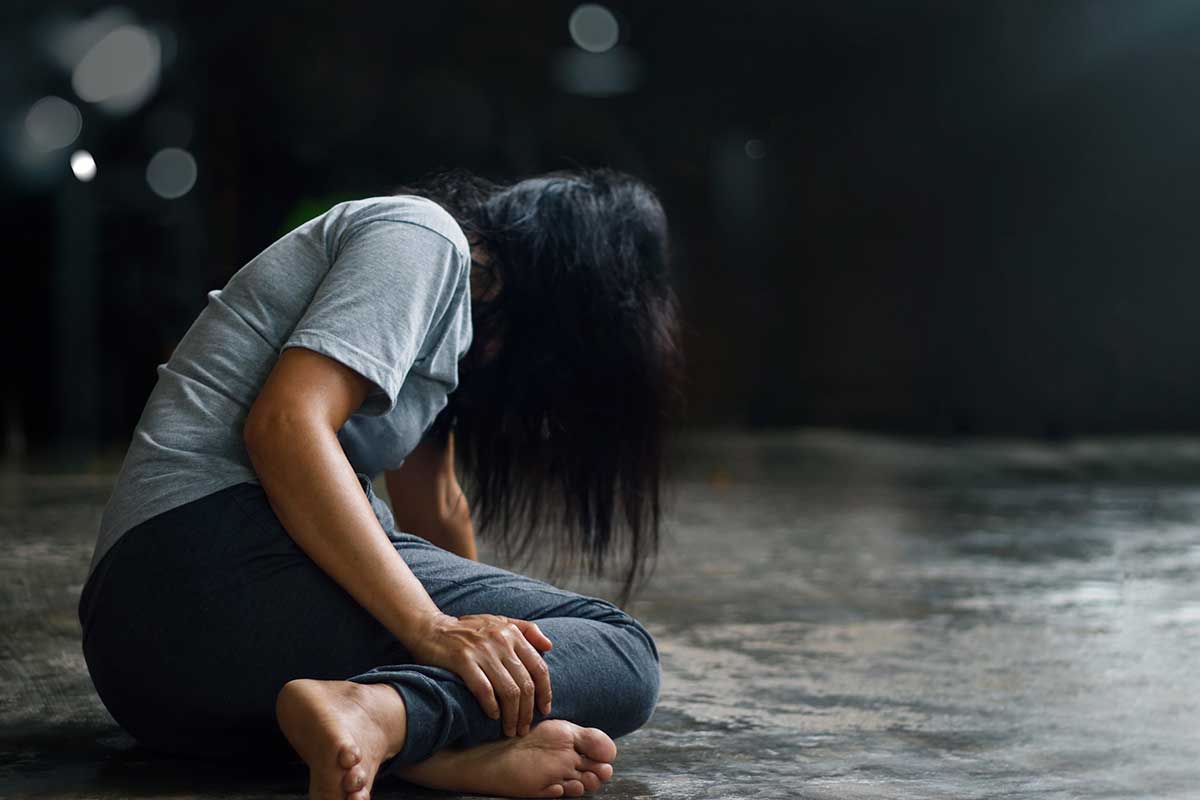