Lesser-Known Symptoms of Depression, And How You Can Alleviate Them 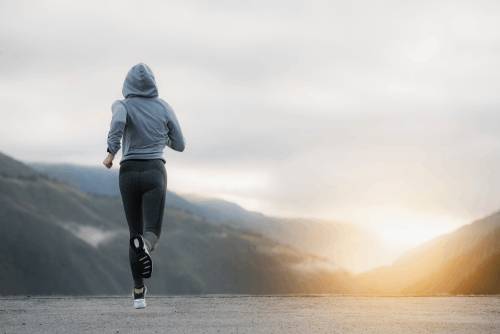 Depression is not something that should be treated lightly. It’s a very common mental disorder that affects more than 264 million worldwide. These days, there’s a growing awareness about awareness that helps remove the stigma that has long plagued the illness, but there are still many things that people seem to not know about the disorder—especially regarding symptoms.

Understanding the facts and symptoms of depression and depressive disorders can help save lives. Here are some signs of depression that often go unrecognized:

Many people who have been diagnosed with depression report experiencing back pain, muscle soreness, headaches, or chest pain that aren’t associated with any specific injury or activity. In most cases, it never occurred to them that these aches and pains may have been signs of depression. According to some studies, approximately two-thirds of people with depression have unexplained physical pain. There appears to be a link between pain and depression by way of a shared neurologic pathway, meaning the more painful your physical symptoms are, the more severe the depression.

While everyone experiences difficulty concentrating from time to time, a more pronounced concentration problem can be a sign of depression, especially if it affects your work or relationships. You may find yourself reading something over and over and not absorbing it, or you may feel like you can’t concentrate because you don’t find anything interesting. According to a study published on PLoS ONE, apart from sad moods, difficulty concentrating is one of the most common and debilitating symptoms among people with depression.

People with depression also report that they often feel forgetful, as if they’re in a fog. A growing body of research shows that untreated depression raises the risk of developing memory problems and cognitive impairment. There are studies that show depression is linked to short-term memory loss, while other studies found that people with depression have a tougher time remembering the intricate details of their lives, meaning they can remember general events but not the specifics.

Tiredness and exhaustion is something that many people feel these days, but the majority of people diagnosed with depression also report that they feel fatigued all the time. A 2018 report found that fatigue affects over 90 percent of people with major depressive disorder. Depression can cause debilitating fatigue, which makes the simplest activities like getting out of bed too difficult to manage.

What to do if you or a loved one has depression

If you or someone you love are exhibiting signs of depression, you should make an effort in learning more about the illness, including the symptoms so you can have a better picture of what to expect. It’s also recommended that you look into various treatment options like ketamine therapy, which is known to treat depression, anxiety, and other mental health issues.

For more information, you may contact us at Neurorelief Ketamine, a ketamine treatment facility based in Los Angeles. We provide ketamine therapy for anxiety, depression, chronic pain, and more. 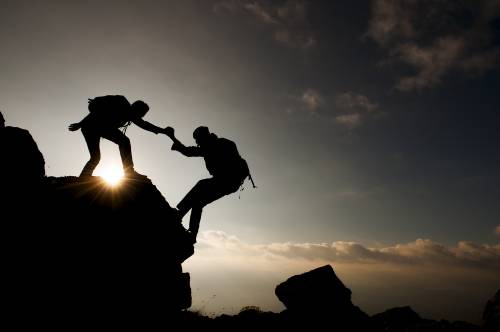