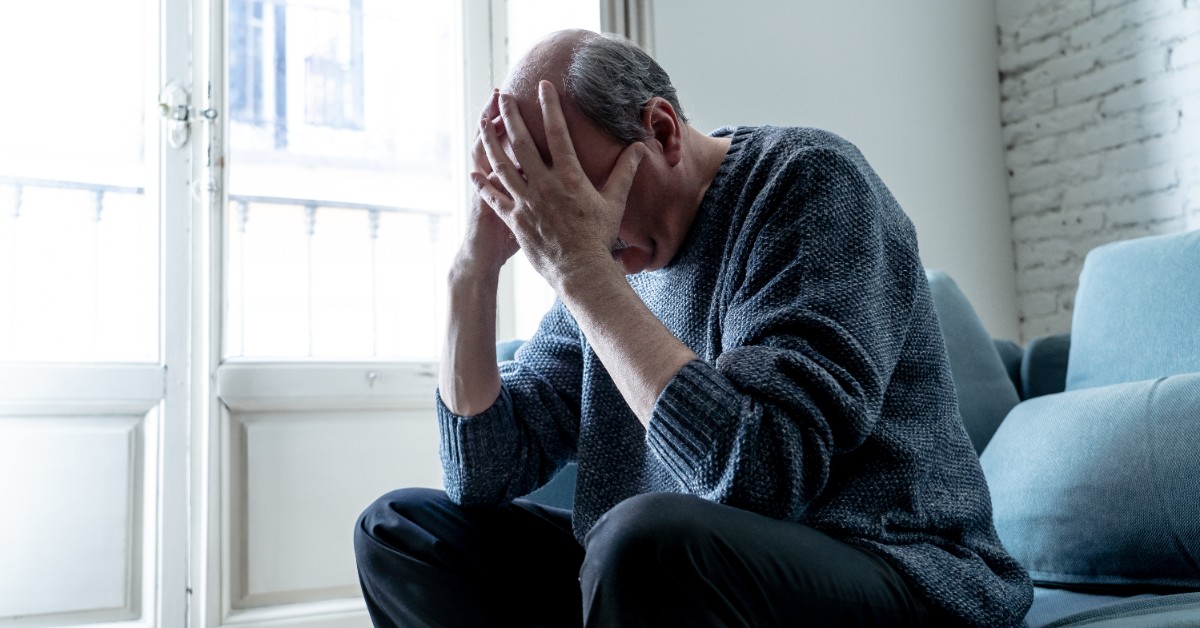 Do you often experience episodes of sudden, crippling fear or anxiety? Do your symptoms make it hard for you to go about your daily activities? If your answer is yes, you may be suffering from panic disorder.

What is Panic Disorder?

Panic disorder is an anxiety disorder that causes people to experience recurrent and unexpected panic attacks or episodes of intense fear and anxiety. During a panic attack, you may also experience physical symptoms such as a pounding heart, shortness of breath, hot flushes, chest pains, dizziness, and stomach discomfort.

Panic attacks can be very frightening. You may also feel like you’re having a heart attack or dying. These symptoms can make it hard to breathe, and you may start to feel faint and nauseous.

Panic attacks typically last for 5 to 20 minutes, but they can sometimes go on for longer. It is worth noting that having a panic attack does not necessarily mean you have panic disorder. However, it is well established that a small percentage of people who experience recurrent panic attacks will go on to develop panic disorder.

Apart from panic attacks, other signs and symptoms of panic disorder include:

The most crippling aspect of panic disorder is the fear of having another panic attack. This fear can lead to avoidance of places or situations where you think they might have another panic attack. For example, you may avoid driving because you had a panic attack while driving. This avoidance can have a significant impact on your life as it may prevent you from, say, going to work.

The exact cause of panic disorder is not known. However, it is thought to be the result of a combination of genetic, biological, and environmental factors.

Research suggests there may be a genetic component to panic disorder. This means you are more likely to develop the condition if you have a close family member with a history of panic disorder.

The “fight or flight” mechanism is a natural stress response that helps us deal with dangerous situations. This mechanism kicks into gear when we feel threatened and causes a surge of adrenaline. For people with panic disorder, this mechanism may be triggered for no apparent reason or in response to a harmless situation, ultimately leading to a panic attack.

Stressful life events or trauma may trigger the onset of panic disorder. According to experts, people who develop panic disorder have a low-stress tolerance and are likely to react more strongly to stressful situations.

Panic disorder may also result from pre-existing mental disorders, such as depression, anxiety, or substance abuse. These conditions can lower your threshold for stress and increase your vulnerability to panic attacks.

If left untreated, panic disorder can lead to several complications as listed below:

Agoraphobia: Agoraphobia is an intense fear of being in situations where you cannot escape or get help if you have a panic attack. People with agoraphobia often avoid crowded places, public transportation, or any situation where they might feel trapped.

Substance Abuse: Some people with panic disorder self-medicate with alcohol or drugs to ease their anxiety. However, this can lead to substance abuse and addiction.

Depression: Panic disorder can often co-occur with depression. According to the Anxiety and Depression Association of America (ADAA), it is very common for people with an anxiety disorder to suffer from depression. The reverse is also true.

Heart Problems: Panic attacks can cause a significant increase in heart rate and blood pressure and may lead to an increased risk for cardiovascular disease, including stroke and heart attacks.

How is Panic Disorder Treated?

Psychological therapy and pharmacological treatment are the two most common types of treatment for panic disorder. Research also shows that certain lifestyle changes can help ease anxiety and reduce the frequency of panic attacks. These changes include exercise, healthy eating habits, proper stress management, and getting enough sleep.

If you think you may be experiencing panic attacks, talk to your doctor or mental health professional. The sooner you start treatment, the less likely you are to develop debilitating symptoms or experience other complications associated with panic disorder. 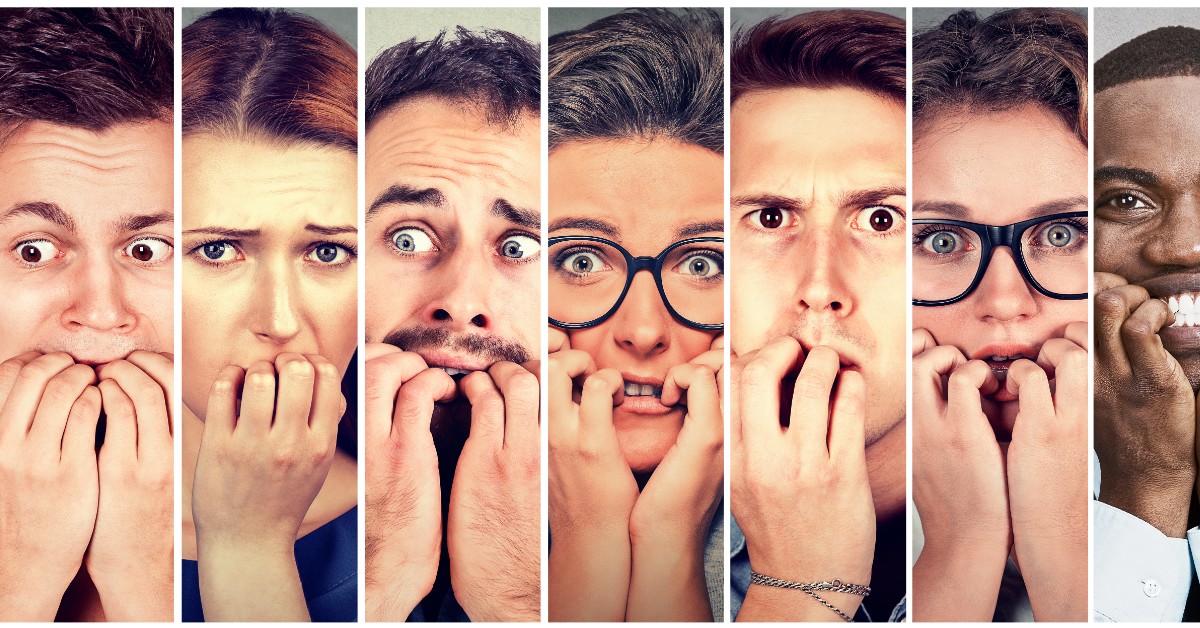 What Is Panic Disorder ?