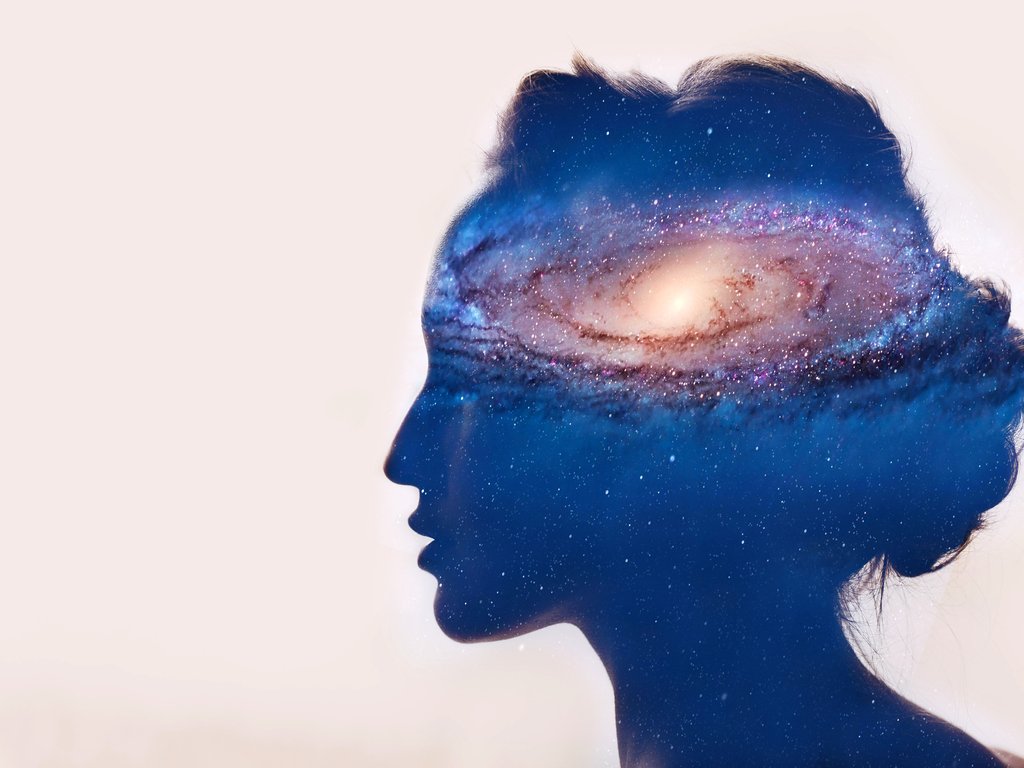 Mental health treatment plays a critical role in the overall wellbeing of the nearly 800 million people who experience a mental disorder annually. Without proper care, symptoms of depression, anxiety, phobias, and other illnesses could have terrible consequences for patients, their loved ones, and society in general. While some treatment is accepted – psychotherapy and certain medications – others that advocate the use of psychedelics, and even ketamine infusion therapy, are frowned upon and receive less support.

Harvard psychologist Timothy Leary wasn’t the first academic to look into the benefits of psychedelic drugs like LSD as a treatment for mental health disorders, but he was the most famous and outspoken of all its proponents. A firebrand and lightning rod for attention, Leary sucked it in from all quarters – like a black hole ripping apart a planet as it passed the Event Horizon. Leary’s research in the late 1950s and early 1960s set the standard by which the drugs would be judged, especially when his behavior became a political weapon. Today, the world approaches his legacy with different optics.

U.S. researchers define psychedelics as “powerful psychoactive substances that alter perception and mood and affect numerous cognitive processes. They are generally considered physiologically safe and do not lead to dependence or addiction. Their origin predates written history, and they were employed by early cultures in many sociocultural and ritual contexts.”

What the Experts Say About Psychedelics

Global efforts to de-criminalize the use of marijuana has led to discussions about the role of “controlled substances” – mostly outlawed – and how they could be used to soothe the worst symptoms of anxiety, bipolar disorder, depression, and other mental illnesses. Here’s what some experts have to say about the role of psychedelics.

The availability and use of psychedelics and other hallucinogenic drugs peaked in the 1960s thanks to the pioneering work of Harvard psychologist Timothy Leary, then crashed a decade later. Today, science believes such drugs and others like ketamine can play a valuable role in the treatment of mental health disorders.

Currently, Ketamine is the only legal form of psychedelic therapy available. We utilize ketamine infusions to treat the above-mentioned disorders.  Our results are astounding and we are deeply gratified by these positive outcomes for our clients.

If you or a loved one have questions about the clinical use of ketamine to treat mood or pain disorders please give us a call today to learn more. 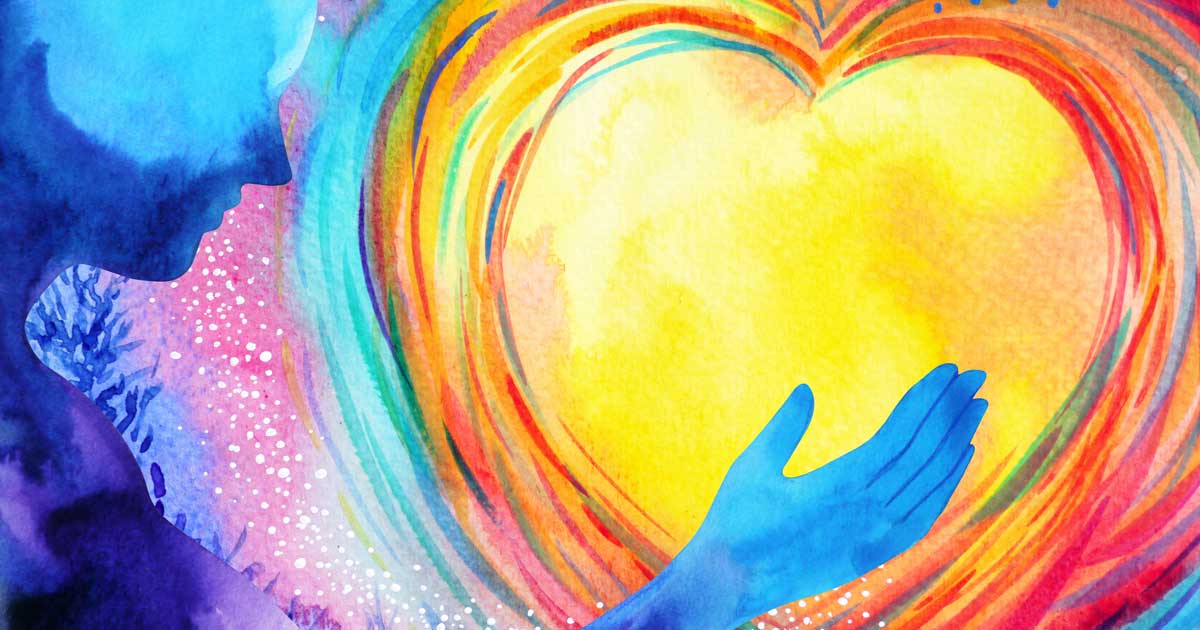