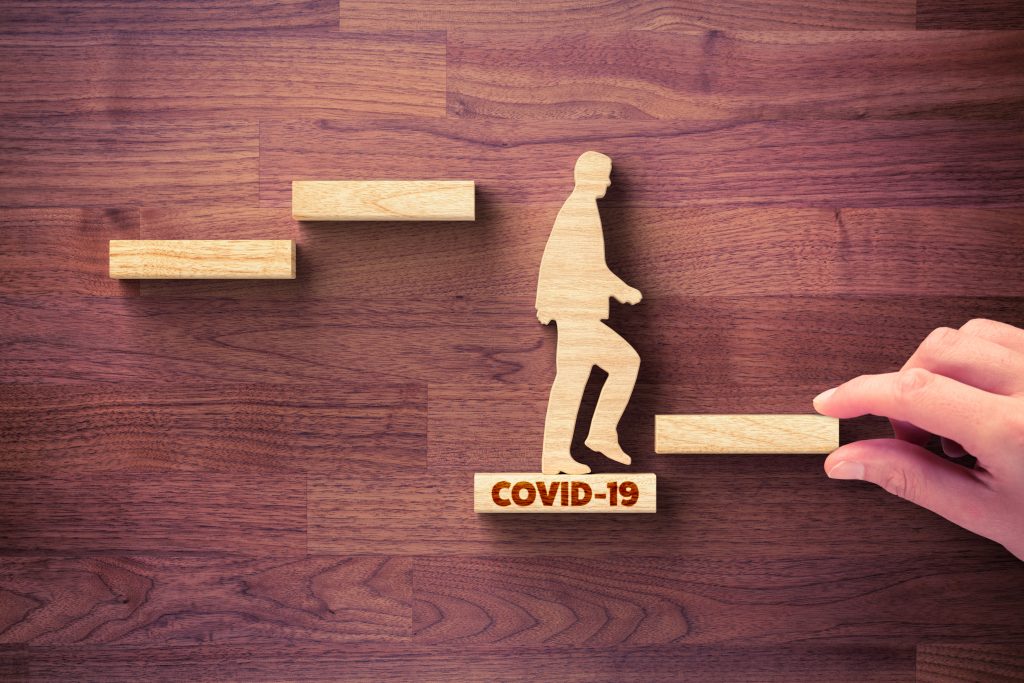 Depression is a global problem affecting nearly 300 million people, according to the World Health Organization. By some accounts, it’s reached pandemic status and is a leading cause of disability. If you’re depressed, talk to a doctor or therapist for diagnosis and treatment. Ketamine, an anesthetic, may treat its symptoms.

Depression is a serious mental health condition known for depressed moods most of the day, loss of interest in pleasurable activities, unexpected weight loss or weight gain, insomnia, “psychomotor agitation,” and other symptoms. It’s estimated that 18 percent of U.S. adults experience a depressive episode every year, according to the U.S. Centers for Disease Control and Prevention. The symptoms can be serious and debilitating if left untreated, but they are manageable with therapies like ketamine infusion.

Ketamine was synthesized in 1962, tested on humans in 1964, and gained widespread acceptance when used in pre-and post-surgical cases for injured U.S. combat soldiers fighting in Vietnam. Besides depression, it also successfully treats symptoms of post-traumatic stress disorder, other mental illness, and chronic pain conditions.

Where to get Ketamine for Depression

An innovative new treatment option, ketamine started as a fast-acting anesthetic and pain reliever. Research in the last two decades has shown that ketamine is a powerful new tool for the treatment of depression.

Ketamine works to stimulate the growth and regrowth of neurotransmitters in the brain, essentially rewriting the parts of the brain causing distress. Up to 70% of patients may be able to find relief from the symptoms of depression after a series of IV ketamine infusions.

Contact us today to learn more about this innovative new treatment option.

Depression is unique for everyone. Classic symptoms include the following:

That’s the “million dollar question,” isn’t it? Like chronic pain, depression is mysterious, with symptoms not only coming and going, but arriving for no particular reason. Despite decades of research, no one knows for sure what causes depression, but we have our share of educated guesses:

Many people who suffer from depression reject traditional treatment – psychotherapy, medication, or a combination of both – for spiritual, ethical, or other reasons. But that doesn’t mean they don’t want to find therapy that works. Rather, they’re looking for ways to treat their condition themselves. If they know their symptoms, that’s difficult but not impossible. They can try:

How to Diagnose Depression

If you’re suffering from depression and are considering ketamine to treat the symptoms, you first need to be clinically diagnosed. The process normally involves a physical examination and mental evaluation, with symptoms compared to criteria in the DSM-5 as a basis for clinical diagnosis. Once diagnosed, you can talk about treatment.

Symptoms of depression often go away on their own, and most people who are sad or anxious eventually return to their normal lives without extra measures. For some people, the depression symptoms linger and worsen for some people, creating the need to seek professional help and relief from therapy or medicine like ketamine. 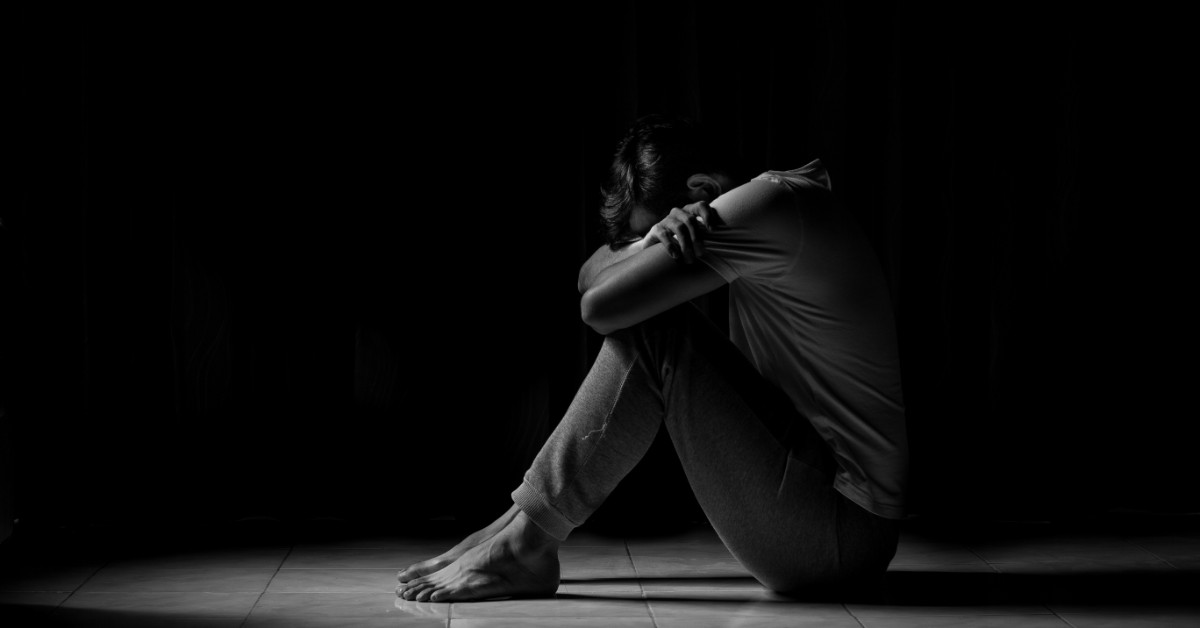 What Is Treatment-Resistant Depression 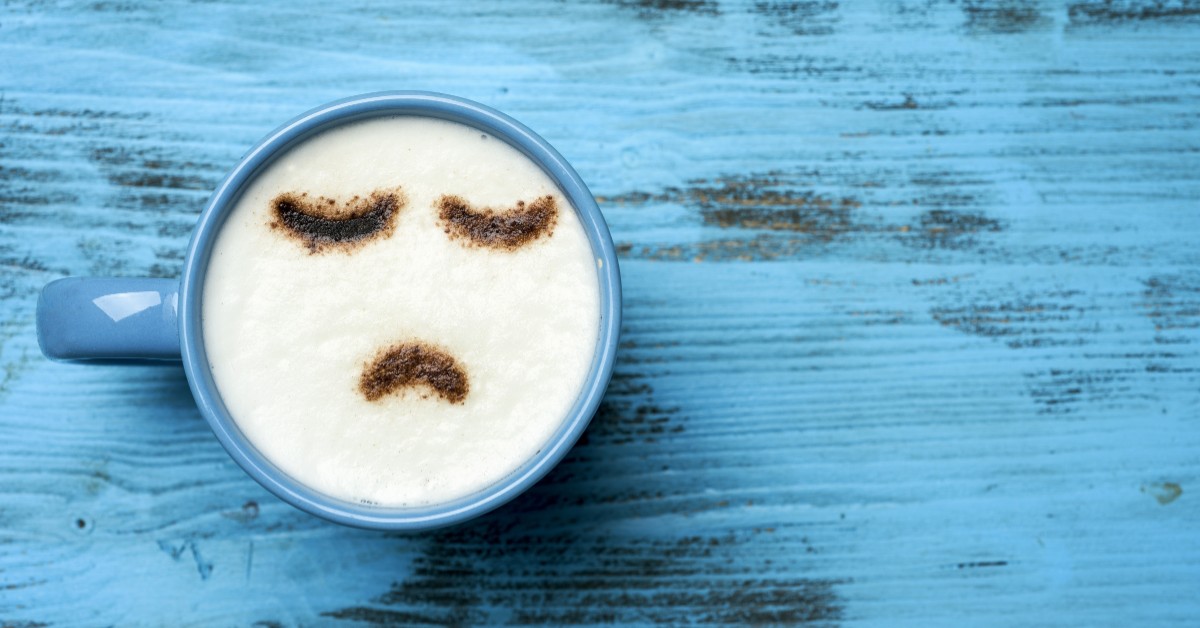 Am I Depressed Or Sad?